the rabbit hole of self diagnosing my shoulder issues continues…it seems like it maybe more than one thing. there are so many videos and opinions on this stuff! right now i’m still just collecting and sifting through them all and trying stuff to see what feels better…
Bursitis? Tendinitis? Labrum? Shoulder Problems? | Trevor Bachmeyer | SmashweRx

Shoulder pain from labral tears? Is the labrum really the problem?

Justins take away: labral tears are common in many people who do not feel feel any shoulder pain, the overall strength and mobility of the shoulder is the main factor
How to Build Big Shoulders (WITH A SHOULDER INJURY!!)

justin’s takeaway: use surrounding muscles to strengthen shoulder while not using labrum, use Justin’s band exercise 🙂

So it seems like I got a pinch of “shoulder impingement”…..

What caused this condition? Long story short, I’m thinking that my workout and dayjob routine led to me getting out of balance in my pecs, shoulders and back muscles.  Certain muscles were overused and tight, while other muscles were underused.  This has led to my shoulder joint pinching on a tendon and that tendon getting inflamed and causing a crazy amount of pain.  The pain started one night while sleeping on my side, but then turned into just aching for days and peaked with me being unable to lift my arm forward or even really use the arm at all for a couple days. NO BUENO!

What did I do about it? So once I realized how serious this issue was I did some research online about this condition, and I was able to find some physical therapy tests to isolate that “shoulder impingement” is indeed what the problem most likely is, and also some exercises and stretches to correct the problem.   However before I could even really do anything I had to reduce my inflamed tendon, so I iced my shoulder twice a day and did 400 mg ibuprofen twice a day, for 3 days. This made a huge difference in pain reduction and also allowed me to pretty much get full range of motion back in my arm and shoulder.

Rehab:  So the first things that I did that I think helped with pain reduction and also increased my range of motion was to use my foam roller and roll out my mid and upper back, and also make sure that I do not slouch at work, and to stop lifting any dogs in a way that strained my impinged shoulder. Below are a collection of videos that I found on youtube pertaining to this issue that I thought sounded like good or were otherwise helpful with this issue.

Exercises to AVOID If You Have Shoulder Impingement

Dillinger and I have been hiking almost every day for the last 4 months.  I am happy to report that he recovered from his surgery and is looking and acting amazing for 12 years old!

I have been very active cataloging all the plant life in Griffith Park, and my Ilovegriffithpark.com website has really come a long ways. I now have over 130 galleries of plants.

I’ve also really gotten into 360 photography, of which you can see a lot on my social media accounts and in full resolution here: Justin’s 360 photography 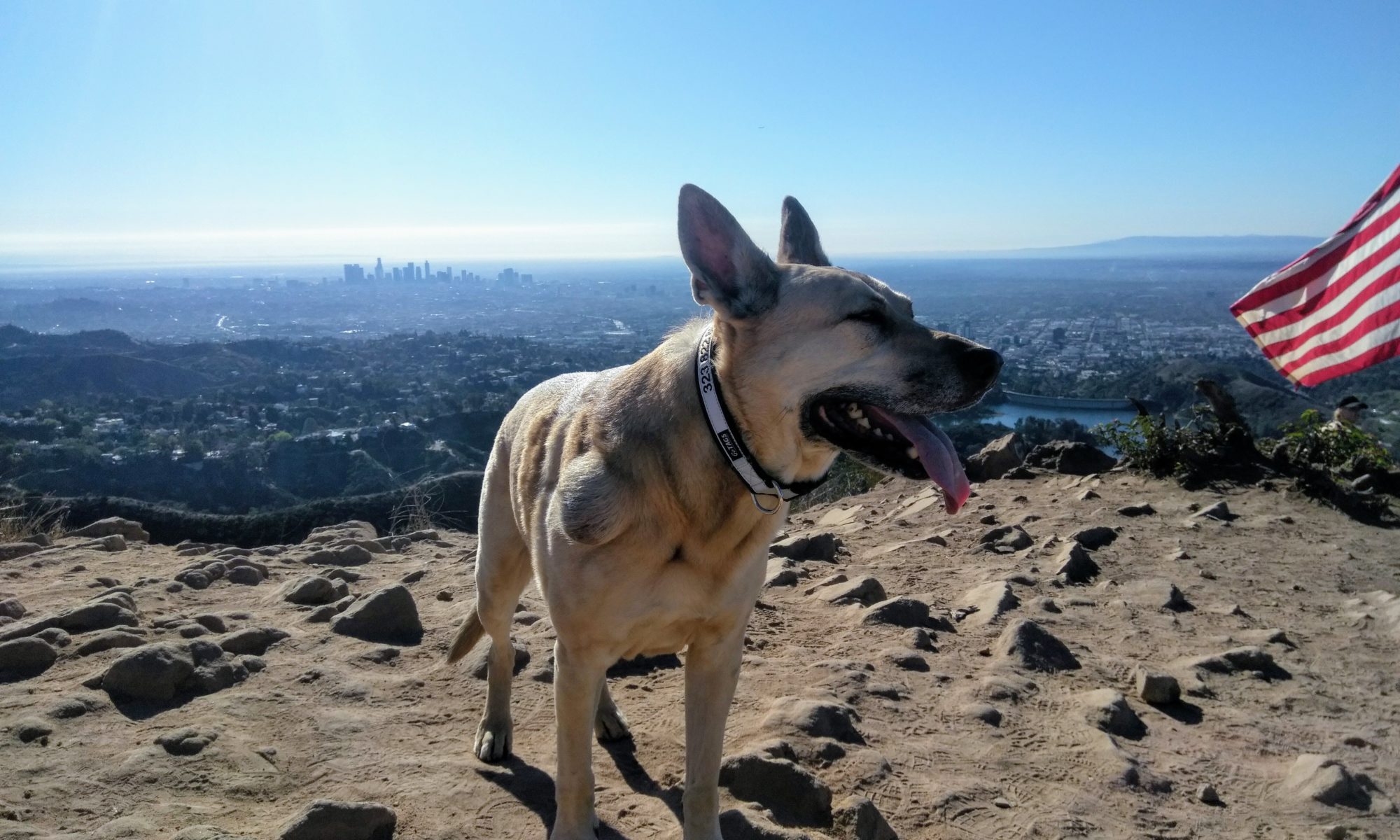 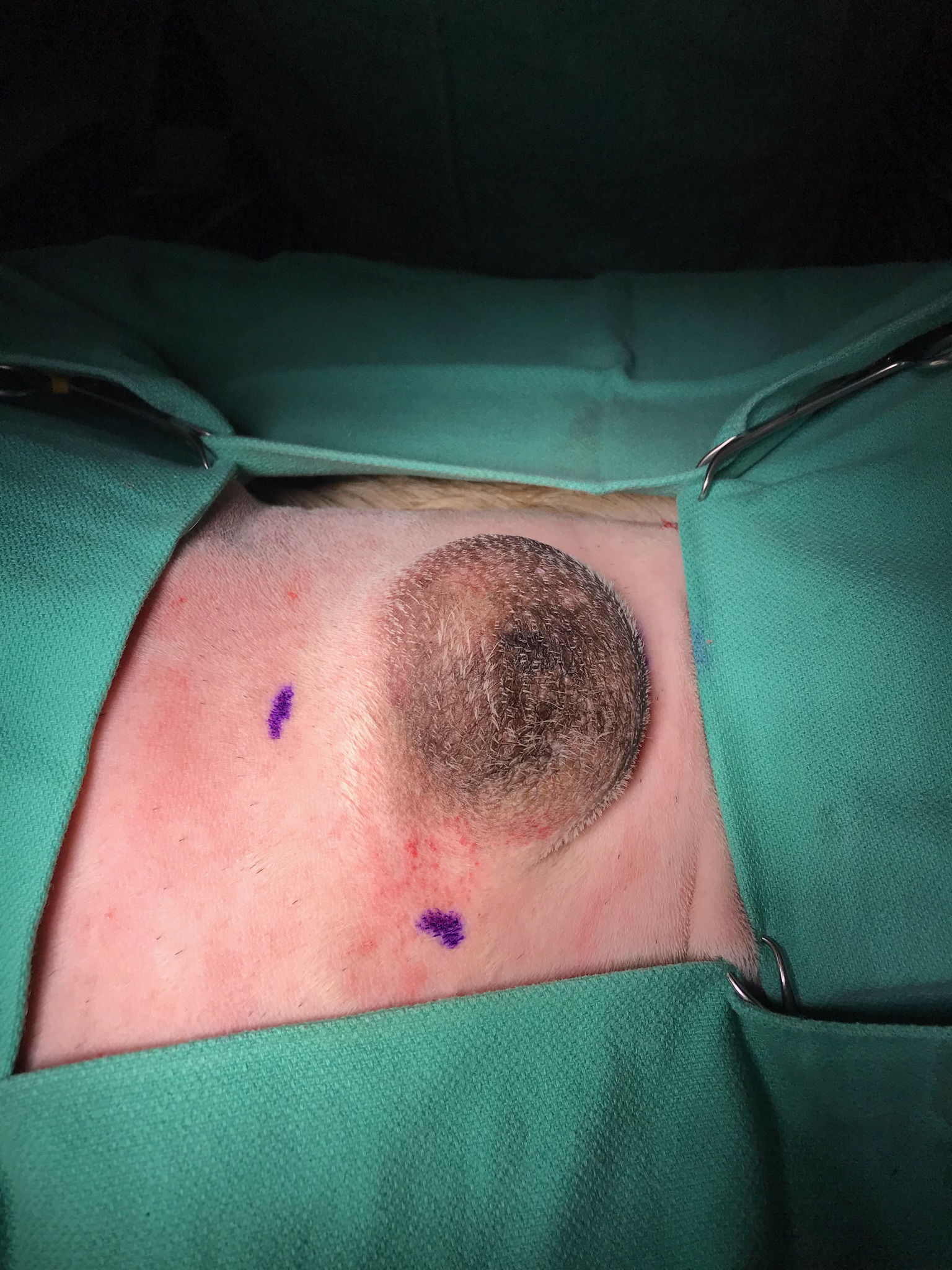 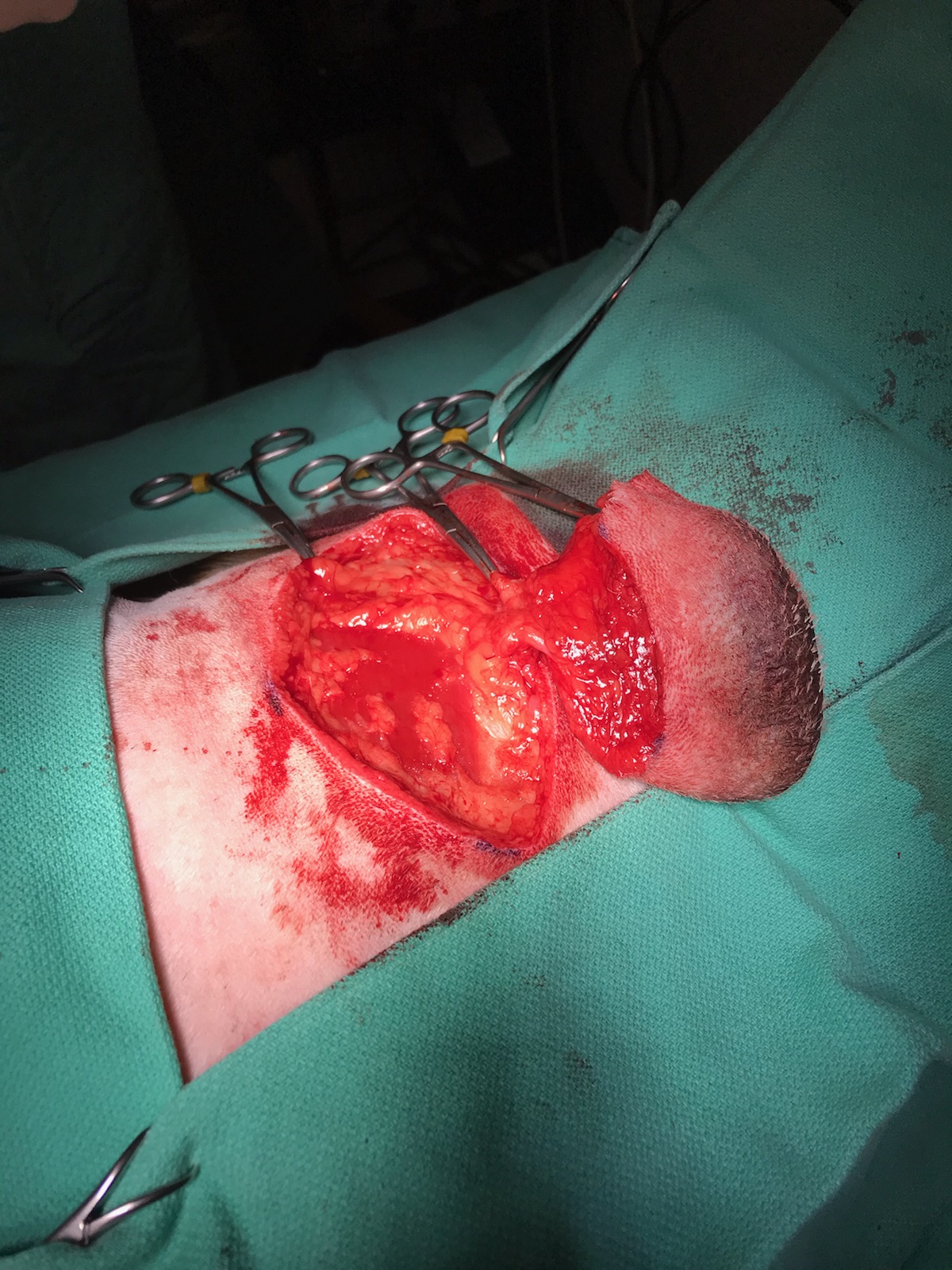 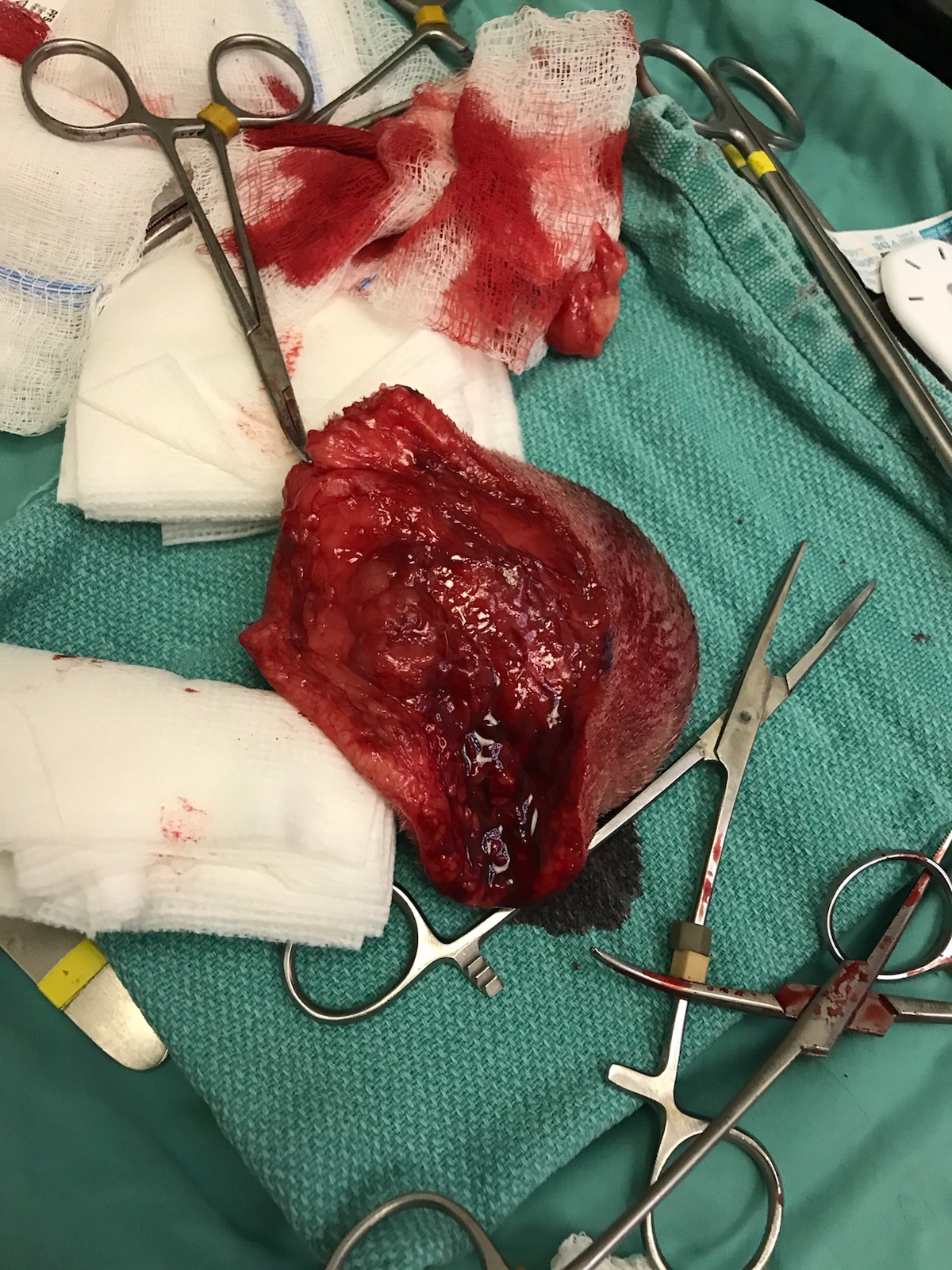 It’s all about the plants, trails, views and history of Griffith Park. Check it out! 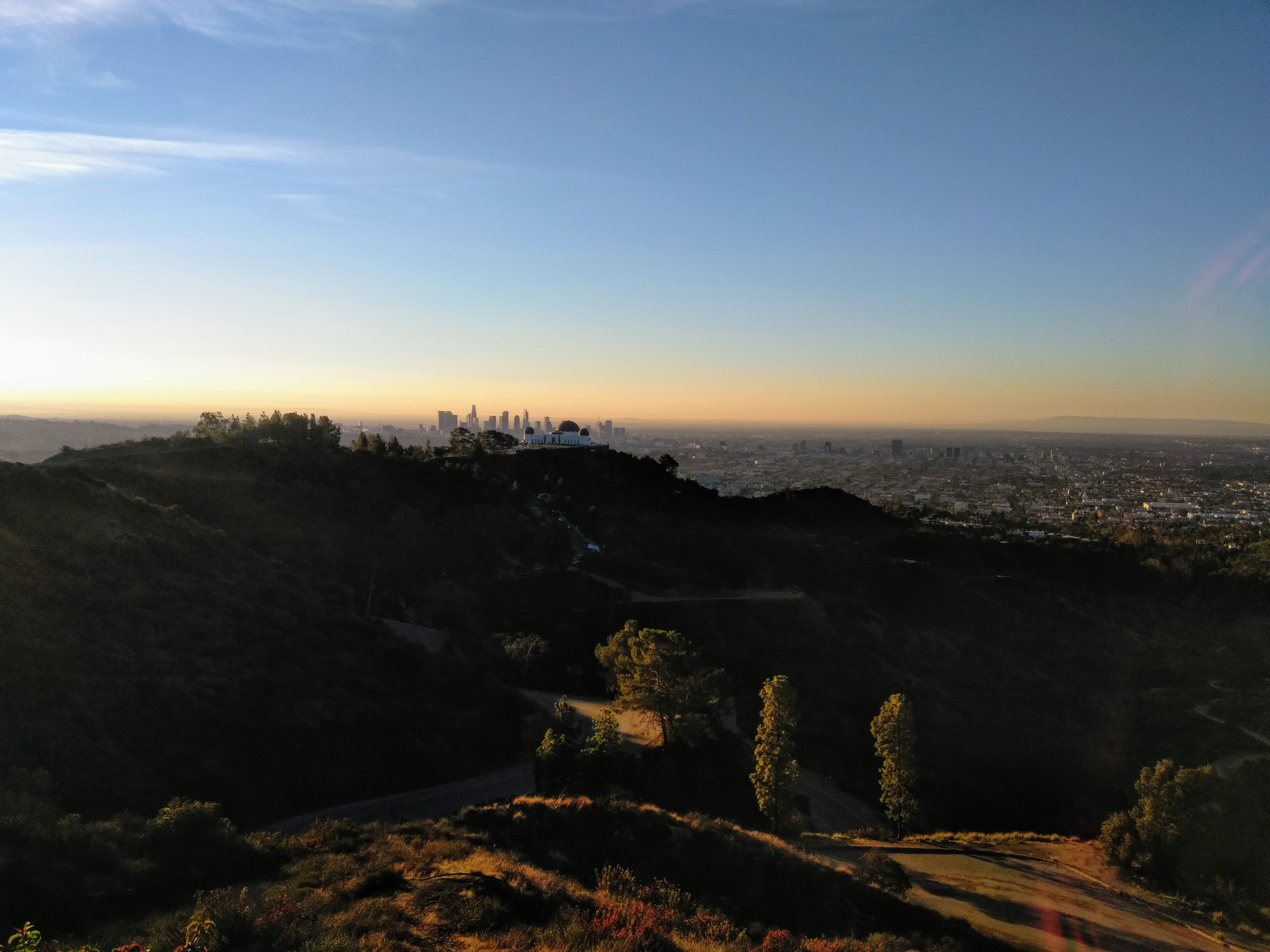 A few days ago I bought a bag of 6 small avocados at Trader Joe’s for $4. I am happy to report that the pits are tiny to medium size.  The attached pic is a medium size pit.  No rotting!  After a long season of high prices and crappy quality these are a welcome addition to my salads! 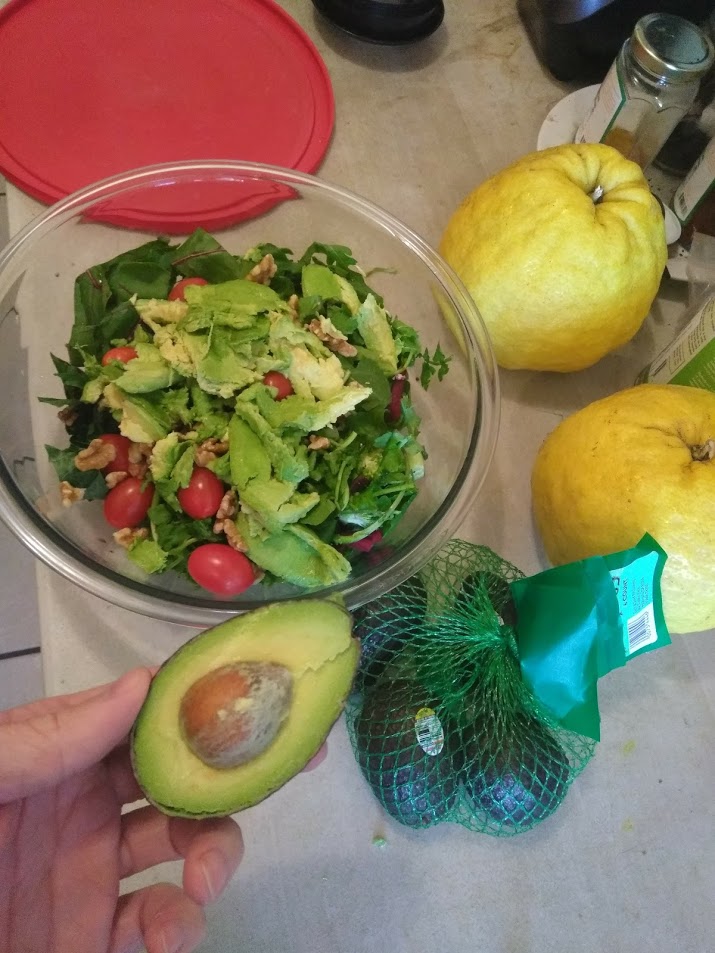 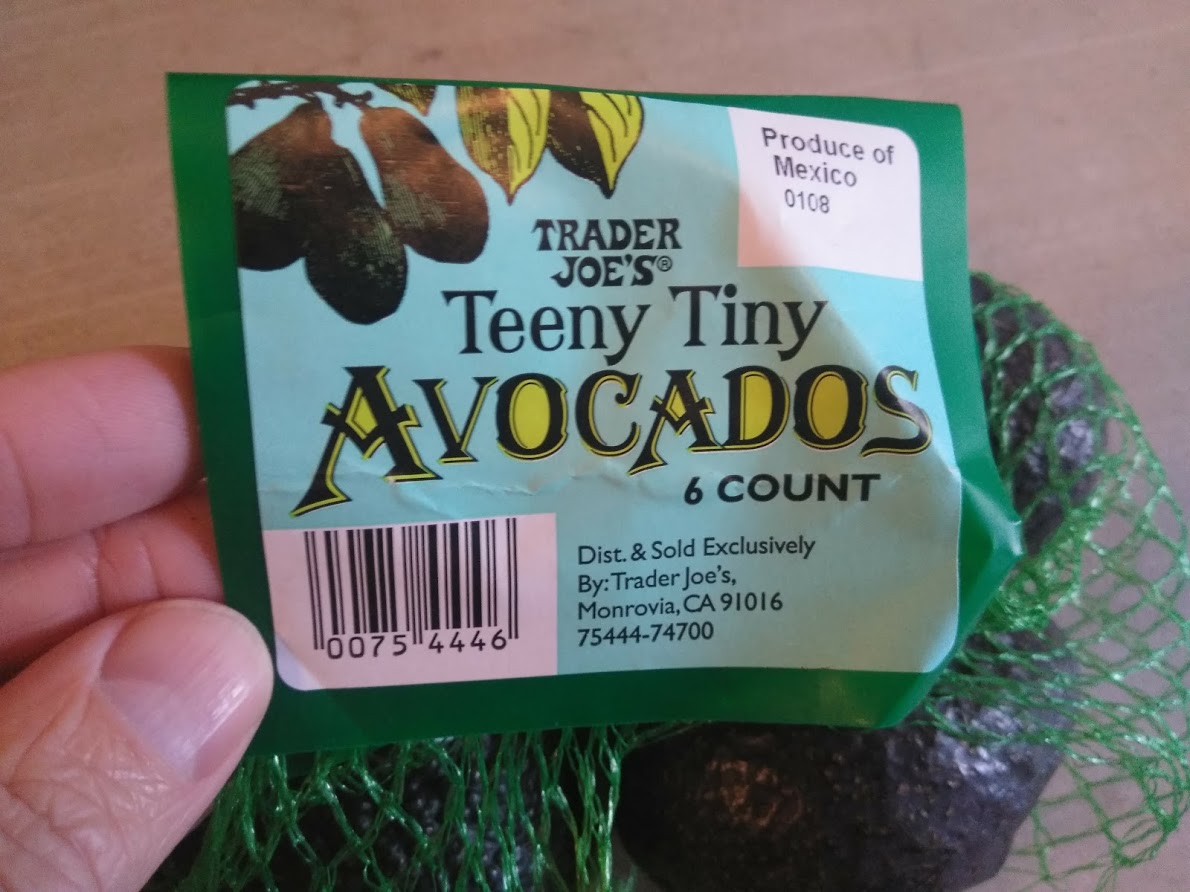 I feel like I have started this year on the right foot. Sober and focused, I am bettering my life by paying more attention to what I am thinking, feeling, and doing. 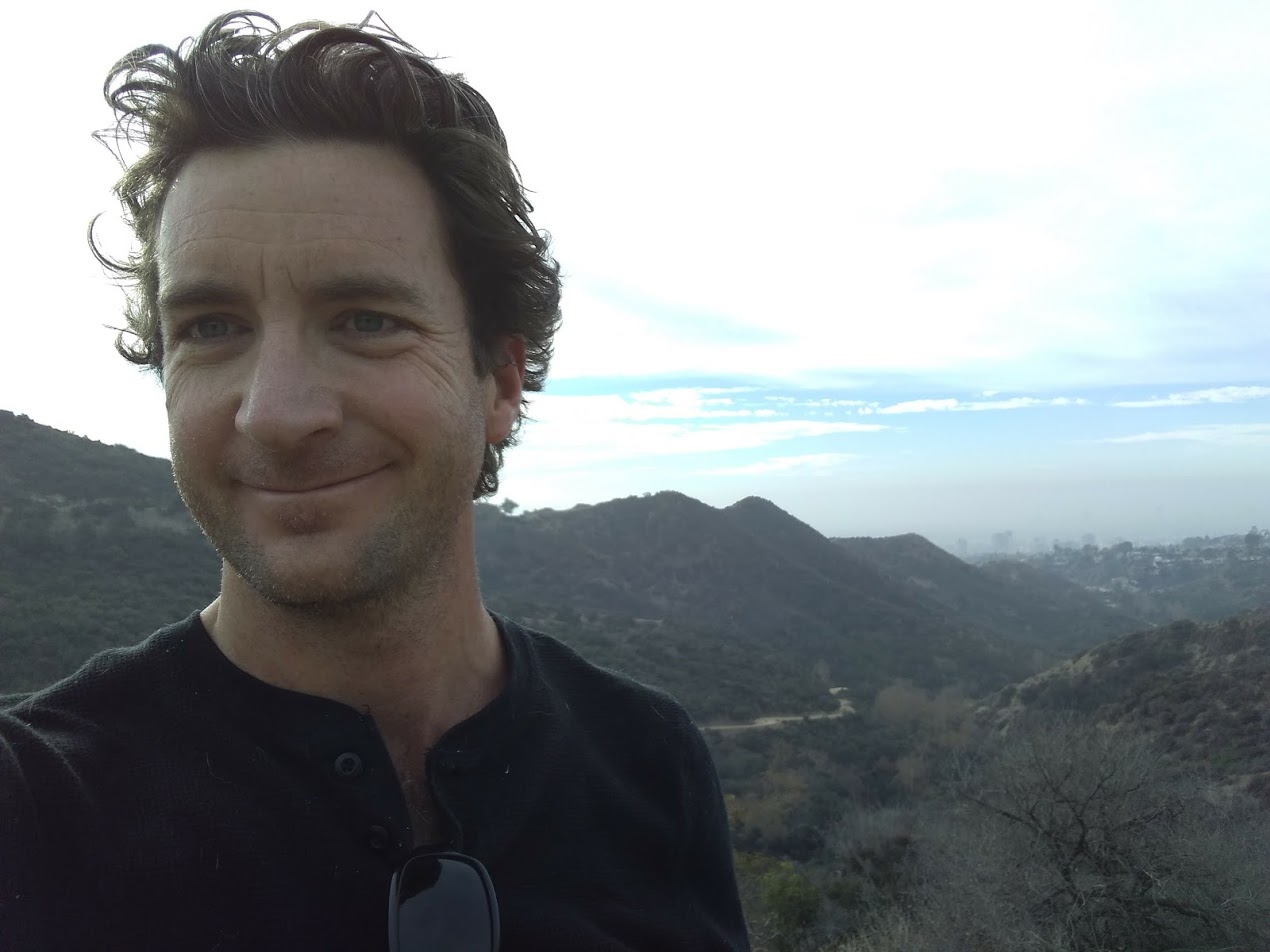